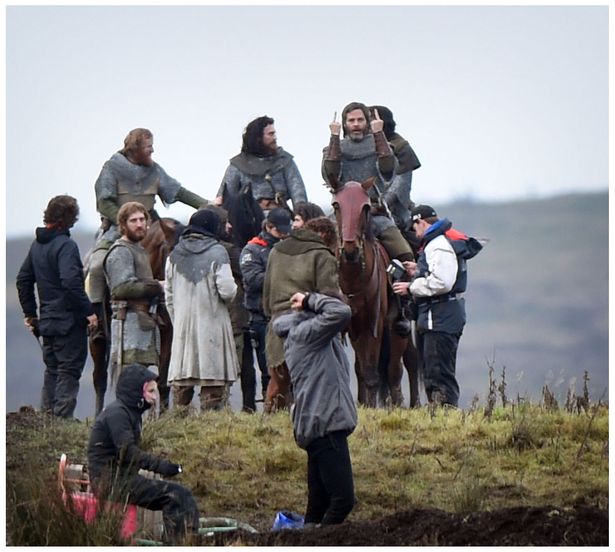 © Daily Record That’s the typically restrained headline from the Sun, above, for the new £100 million epic being produced for Netflix, on the life of Robert the Bruce. It’s expected to have levels of violence comparable to Game of Thrones and, I expect, a bit more accuracy than Braveheart as it will be scripted […]

via ‘BLOODY HELL Robert the Bruce movie Outlaw King will feature some of the bloodiest battle scenes in cinema history’, put Braveheart in the shade and boost tourism like Outlander. — Talking-up Scotland