Just my luck. Looks like my main hub travel plans out of Glasgow will be impeded yet again this summer. Not a rail strike, but line improvements. I just have all the luck. So the 6 hour trip turns into 7 hours. At least it’s through the Highlands and can make up for delays once I get going. Unless clouds of midges take over the tracks.

To economize on travel, I was buying my train tickets for my journeys as some of the dates had finally opened up at Scotrail booking and I could purchase two months out. I learned long ago that sometimes the rail cards just don’t help if you are coming from another country, you pay a lot of money for something that is supposed to save you fare money and during festival season, it’s hard to just walk on and get a seat. Everyone else pre-books, so do as the natives do. Set up a free account on rail lines ahead online and you can manage your journeys.

Warning, when reserving online, not all rail stations have a machine where you can retrieve your pre-bought tickets. Check the messages you get while purchasing and make note if you will need to pick up ticket at a larger station like Queen Street or Central on your way out for other trips you are taking.

Why the concern? Rail journeys are not as economical as they used to be. In some cases it is cheaper to drive by car for most residents of the UK. But if you don’t have the luxury, and that is what it is in the UK and Ireland, of having a motorcar at your disposal, you are dependent on public transit.

However, for the most part, public transit is in far superior shape in the UK and Ireland than in many parts of the US. You may not know the routes but you can figure them out with many city routes apps that are available. Printed time tables can be difficult to read coming from the US as the format is a bit different than we are used to, so grabbing a free transit App map is convenient.

The cost of train rides can get high. I did some research on buying tickets 2 weeks out on Scotrail going from Queen Street Glasgow to Inverness/Kyle of Lochhalsh, £73.00. Yikes. Adding in the trip back out to Edinburgh at around £43.00, it was getting expensive. I remembered some train chats I had last year with some frequent travelers in Scotland. They said book online 1 to 2 months out if you have set travel days, and you could get a deal. So after waiting for the schedules to get a few months out, I finally did my round of bookings and saved heaps. What was getting close to £115.00 is now about half that. I also was able to splurge on a first class in the Virgin East Coast line for less than Edinburgh usually runs on that line. Wow, I get to see what their tea trolly looks like, or do they have a bar? Hmmm, mimosas?

Delays Expected on These Trains in Glasgow Through 2017

Bad news, there will be delays. At least the Clockwork Orange subway will be running this year I hope. Last year it was under improvements. Yeah, I geek on the weirdest things. I like subways sometimes. The Clockwork Orange is one of the oldest subway systems in the world. It runs a circle under Glasgow, making it very convenient for a hop on and off to neighborhoods. There is also a student pub crawl that uses the system for a ripping night out. Bring plenty of coin, bills don’t do so well with the public transit systems in Scotland. They have an app, so download it at Google Play or iTunes. Nice thing about a loop is you can always get  back if you miss the station. Try to get a day pass if you can.

You can now buy tickets with a phone app, pilot program.

Now if Iarnród Éireann would open up their bookings a for July, I could get set. 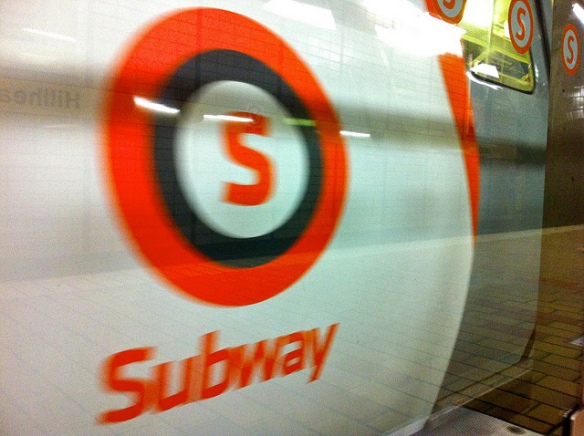