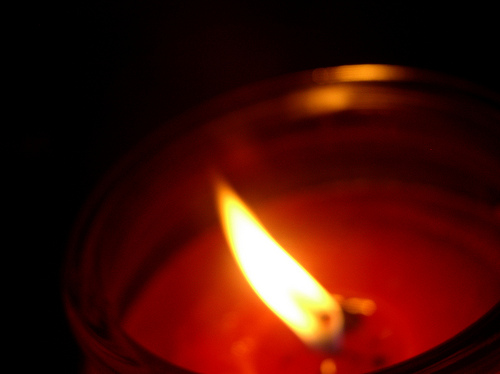 In light of recent terror attack in London yesterday, I started thinking about the way in which we think about travel to other countries and our safety. My first experience with terror and travel was when I was very young and had my first official tour of the UK. A terrorist attack had happened in Europe while I was there, a few days prior to my hitting London. My mom was in a panic of course. The obligatory phone call happened. The “ Yes, I am okay, talking with people about it, reading papers”. I continued on with my tour, tried to still take in sights and experience things with people. I was of course concerned. What if more happen, what if it happens in the country and city I am in? And of course, the great sadness that innocent people were harmed because of the attack. How could someone do this? Being very young I did spend down time reflecting on the tragedy. But, life must go on, and the people of the city affected by the loss will go on and be strong, to continue life and do what they can to not let it happen again. But does this make you think that travel is not safe?

When traveling, there are a great many things you should be safe about. We are used to fear of mugging, being robbed of your cash. Wear a money belt. Things of that nature. Not to mention you really must be aware to look to the right when in a left-hand drive country. You should know this. But tourists get hit by cars because of it still. These are small safety issues compared to a massive safety issue like a bombing. So how do you cope?

Such is the state of London after the attack on March 22, 2017 at the walls of Parliament and on the Westminster Bridge. Londoners pay tribute but press on with life, you can’t let them win. Be strong and Carry On. A Police Constable was stabbed to death, and a US Citizen was killed. A College worker was killed. Others were injured. So much life lost, but Londoners determined to make life happen.

London Attack: What We Know So Far on BBC

If you are touring London right now, you have probably gone to this London Vigil. You should. Don’t sit in the hotel room and live in fear. You came to tour a country and experience it. This is a terrible experience, but go out and live with it’s people. Give group love, it’ the only way that we can conquer the fear of terrorism is to live. Be strong with others.

Should you not go to a country because of terrorism? The US spends huge amounts of time and money on the War on Terrorism, a war that has no end in sight. Are there countries you should avoid? Yes, indeed, there are countries with great conflict going on causing the refugee crisis in Europe. You should always check the papers and decide if a country is safe to travel to. And with terrorism, you don’t know if something will happen. The intelligence community knows probability and possibility, but still are caught unawares. You have to think about if you are going to let a fear keep you from experiencing a place or a people. Are you going to allow yourself to live? Travel if you can, experience the world. I am going to a city that saw great troubles in the past, Belfast. I remember reading about them when I was growing up. But the city has turned itself around. There is still that probability that relations can go sour again, the underlying issues are still there. I am going because I want to see how this city has recovered and grown since the troubling times. Travel is about celebrating people and places, make it a stance for what is right in the world.